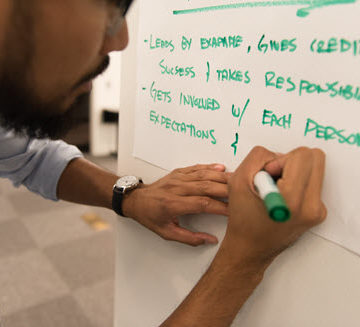 Ryan Condol takes to the white board for a session during the 2017 Younger Member Leadership Symposium. PHOTO: Jason Dixson Photography

Set a bunch of ASCE’s best and brightest younger members loose on the National Mall in Washington, DC, and what are they going to do?

Form a human pyramid. Of course. They are civil engineers, after all.

“Seeing people have fun, doing cartwheels, human pyramids, and all that – that’s exactly what I want to see, just laughing and getting together and getting to know each other, networking and building that friendship,” said Jaffer Almosawy, EI, ENV SP, A.M.ASCE, president-elect of the Las Vegas Younger Member Forum.

“Everybody that I went to YMLS with last year, in 2016, became really good friends, really established a lifelong friendship.”

A three-day workshop in Reston, VA, the 2017 Younger Member Leadership Symposium brought together up-and-coming civil engineers from around the country (and even Albania) to further hone their leadership skills. 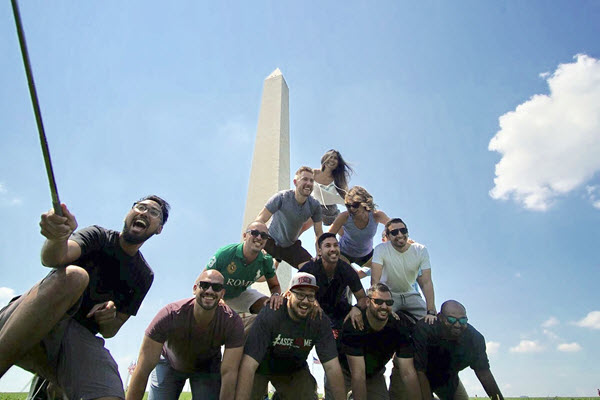 The ASCE Younger Members build their own monument on the National Mall. PHOTO: Jaffer Almosawy

Yes, there was plenty of fun – as evidenced by the tours of the Capitol, National Mall, and Lake Anne (VA) as well as a series of hilarious skits demonstrating best practices for handling difficult conversations in the workplace. 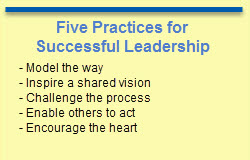 But the heart of the weekend was a series of educational sessions organized by Committee on Younger Members Chair Kelly Doyle, P.E., M.ASCE, and Elizabeth Ruedas, CYM programs chair, P.E., M.ASCE.

“It has been a just unbelievable experience,” said Robert Mascarenas, A.M.ASCE, a geostructural engineer for Brierley Associates in Denver. “It’s helped me identify ways that I can be a leader, both from my current position and roles that I see myself in later in the future.”

Gjergi Kota, S.E., M.ASCE, took two flights covering a total of 15 hours to attend the symposium, all the way from his home in Durres, Albania.

“I thought it would be useful for my career in being a good manager and a good leader for my company,” said Kota, who works as head of the master plan and port development department for the Durres Port Authority. “It’s been amazing, very helpful – especially the panel of mentors.

“I think this association [ASCE] is not only useful for the members here in the USA, but it’s very useful for the international members. I think that all the forms of benefit are very important for growing and developing of engineers all over the world.”