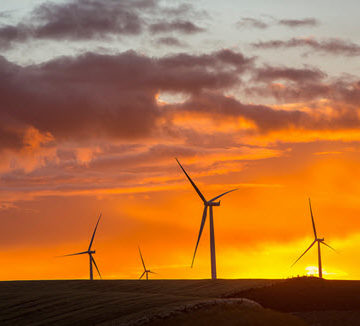 Located on 20,000 acres near Dayton, WA, the 267-megawatt wind project is one of two large wind projects owned and operated by Portland General Electric. The project produces clean, renewable energy that helps PGE meet Oregon’s Renewable Portfolio Standard, which requires the investor-owned utility to supply 15 percent of the electricity to its customers from qualified renewable resources by 2015 and 25 percent by 2025.

Construction of the Tucannon River project began in 2013, and the facility began operation on Dec. 15, 2014. The wind farm includes 116 turbines atop 80-meter tubular steel towers. Given the variability of wind power, the plant produces an average of around 101 MW, enough to power the homes of about 84,000 customers. 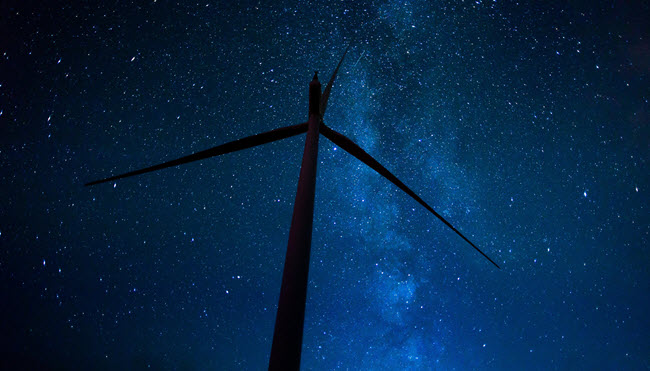 Tucannon River Wind Farm will provide a net positive amount of energy to the grid during the next 20 years, contributing more than 676,000 megawatt-hours of clean, renewable energy each year. By contributing renewable energy to the grid, Tucannon River helps decrease dependence on fossil fuel energy sources and increase national energy independence. The project also reduces carbon dioxide emissions by 92 percent during its lifetime compared with a conventional power plant with the same capacity. 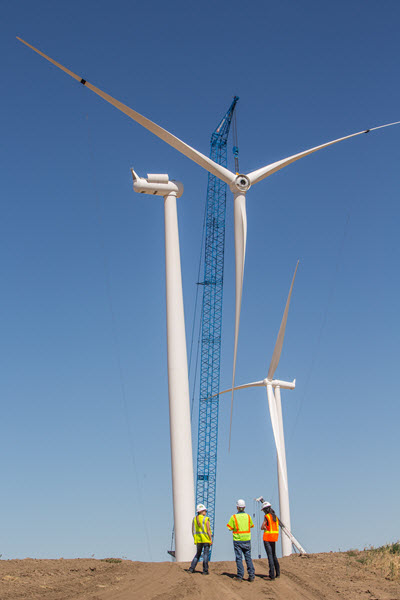 During initial phases, the Tucannon River project team looked at ways of reducing net embodied energy and designed the turbine foundations to reduce the amount of concrete. The project’s location avoids all wetlands or surface water, floodplains, steep slopes, and other potentially fragile or hazardous terrain.

The Wind Farm sourced a significant portion of the construction materials locally. This reduced transportation costs and helped boost the regional economy. The project also retained and reused all the material excavated during construction, and most of the wind farm components are recyclable at the end of the project life.