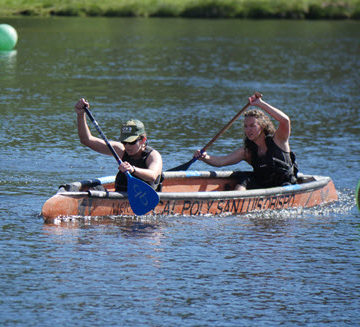 Sometimes it just takes a little bit of meraki.

Clearly, Buchanan and the team were onto something.

Cal Poly SLO is no stranger to the concrete canoe winner’s circle. This marks the school’s 11th top-five finish at nationals in the last 12 years, including a three-year run of championships from 2010 to 2012. 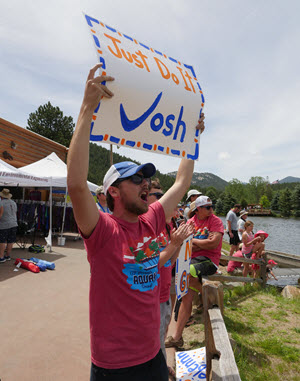 “It helps more than anything,” said Buchanan of the program’s tradition. “You have a strong base of past captains to help you with every part of the project.”

Florida, the 2015 champion, finished a close second. The University of Akron finished third – the school’s best placement since taking third at the very first national competition in 1988.

Tongji University made history by placing fourth – the highest rank ever for a team from outside North America.

While the races are certainly the most dramatic, fan-friendly portion of the competition, they only count for one-fourth of each team’s final score. The overall standings combine the teams’ performances in four categories – design paper, oral presentation, final product, and the speed races.

Tongji won the Best Oral Presentation and Best Design Paper awards. Florida won the Best Final Product Award. The Milwaukee School of Engineering was honored with the Spirit of the Competition Award, while Akron won the 2017 Innovation Award. 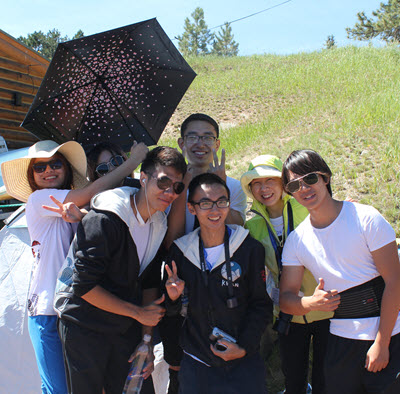 This year’s event was particularly special as the National Concrete Canoe Competition commemorated its 30th anniversary. ASCE saluted the legacy of the late R. John Craig, a professor at New Jersey Institute of Technology whose passion for both teaching and canoeing led him to organize the very first national concrete canoe event back in 1988. Sadly, he died of a brain tumor at 44, just months before that inaugural event.

Thirty years later, a dozen of John’s family members attended the weekend’s events for the first time and were recognized with a plaque at Monday’s banquet.