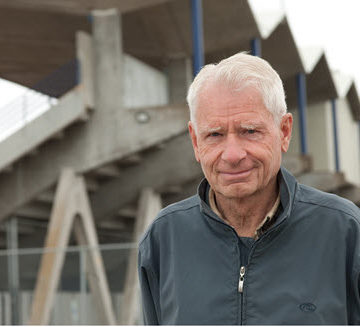 ASCE Fellow John V. (“Jack”) Christiansen, a pioneer of thin-shelled concrete design and structural engineer of the Seattle Kingdome, once the world’s largest concrete dome, has died at 89.

Christiansen, P.E., F.ASCE, was celebrated around the world for creative structural designs that embraced the connections between engineering, architecture, and construction. In 1952 he joined the consulting engineering firm W.H. Witt, which continues today as Magnusson Klemencic Associates.

“Jack was the most creative structural engineer that I have ever met,” said Jon Magnusson, P.E., S.E., Hon.AIA, NAE, Dist.M.ASCE, senior principal for Magnusson Klemencic. “We lost a great person and a great engineer in Jack Christiansen.”

Christiansen believed a building’s structure should be integral to its design. “Visually apparent structural clarity has a universal appeal … this expresses itself in a natural and orderly flow of loads from the top of the building down through the building structure to the foundations,” he wrote. 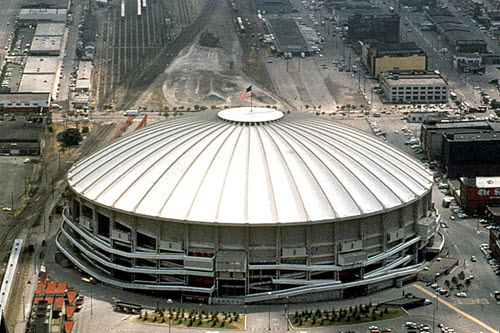 Christiansen became one of the world’s most prolific thin-shell concrete designers, building more than 75 such structures. He designed the U.S. Science Pavilion for the 1962 Seattle World’s Fair with architect Minoru Yamasaki, although the Seattle Kingdome was his crowning achievement. The multipurpose arena was home to the NFL’s Seahawks and Major League Baseball’s Mariners.

Christiansen was elected into the National Academy of Engineering in 1987, and received the Eduardo Torroja Medal by the International Association of Shell and Spatial Structures in 2016. For many years, Christiansen was a prolific mountaineer.